Since it was a beautiful day, we decided to go out to the lake for lunch so I just had to take some pictures of the really creepy fish.  There are so many and they are so used to being fed that they climb on top of each other to get the bread and then the ducks climb on top of them.

It’s kind of like a Hitchcock movie and as my husband pointed out, if you fell in they would eat you . . . or at least give you some really big hickeys!

Also got some birds flying on the lake which were much more beautiful. 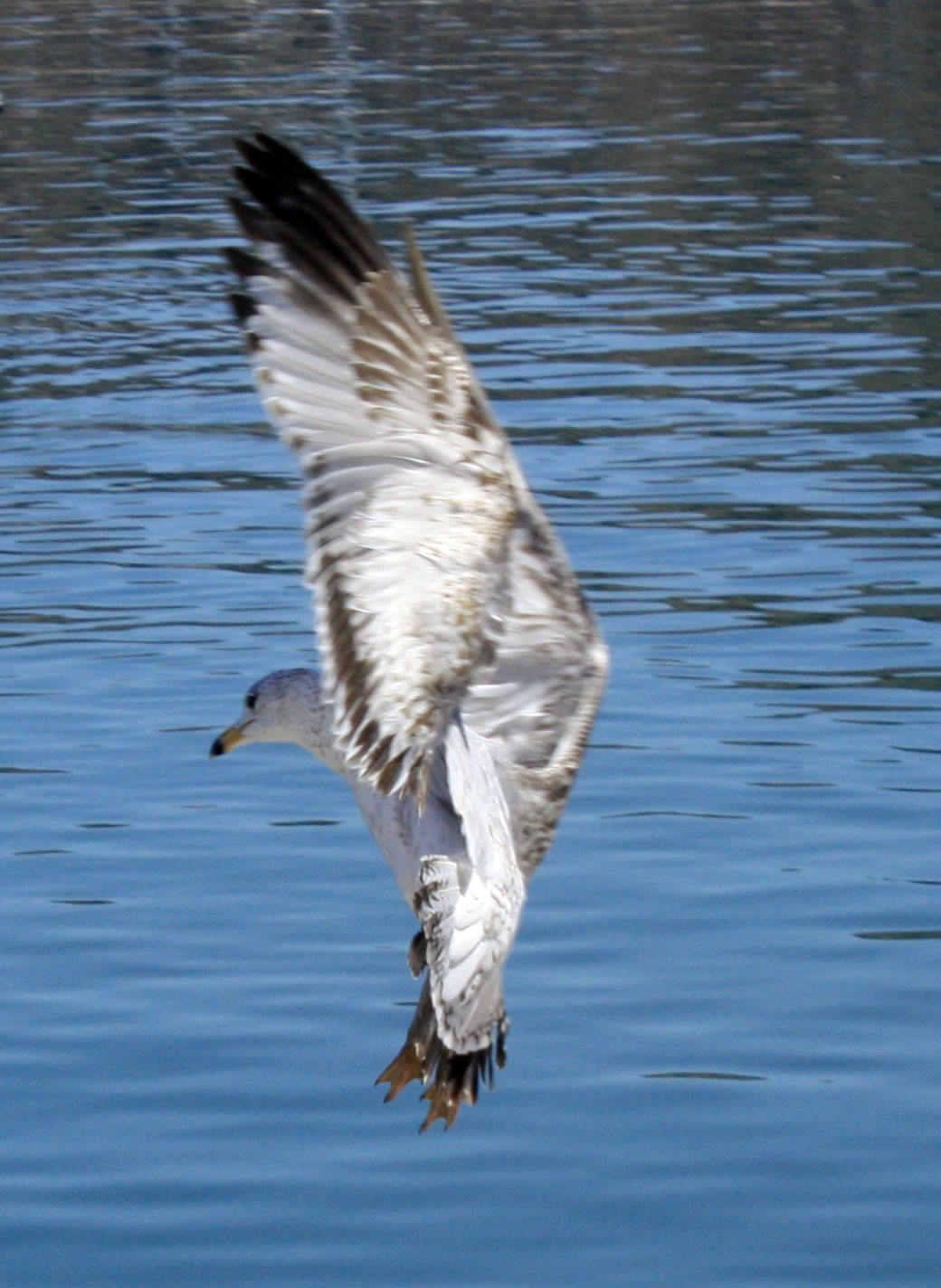 This all leads up to the lazy dinner after returning from the lake.  I took some Trader Joe’s pizza dough, suffed it with Trader Joe’s pizza sauce, mozzerella and pepperoni and made a Calzone.  So much for my usual scratch cooking!